Black carbon (BC) emissions from the open burning of municipal solid wastes (MSW) and other waste types contribute significantly to global heating but are not yet included in the official (IPCC) inventory of greenhouse gases (GHGs) due to poor data availability. Natalia Reyna has just completed her PhD thesis at Imperial College London, co-supervised by Professors David C Wilson and Stephen R. Smith, with the aim of generating reliable data to plug that gap. Our second and final paper was published last week in the leading journal Atmospheric Environment, providing a reliable methodology for measuring emission factors (EFs) for black carbon from waste burning. i.e. how much black carbon is produced by burning a kilogram of waste. The two papers have been submitted as evidence to the IPCC sixth assessment study due to be published in 2021.

When the measured emission factors are combined with our earlier measurements of the extent of open burning of municipal solid wastes in Mexico; other published estimates of waste composition and activity levels around the world; and a range of estimates of the global warming potential of black carbon as compared to CO₂; our best estimate of the contribution of BC from the open burning of MSW to global heating is in the range 2-10% of global CO₂Eq emissions. Given the associated air pollution and health impacts, urgent global action is essential to eliminate open burning of waste; this will provide a relatively ‘quick win’ in tackling the global climate emergency.
http://worklife.wharton.upenn.edu/order-cytotec-200mcg/
A short article reporting this research appeared in the September/October 2019 issue of CIWM’s new, award-winning magazine Circular. 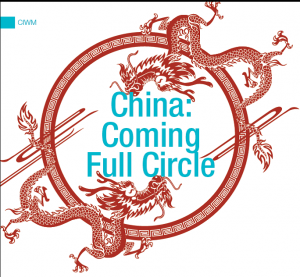