https://www.babyscanclinic.com/blog/buy-cialis-tadalafil-online-20-mg/
At the CIWM Presidential Dinner at the Intercontinental Hotel in Dublin, after the inauguration of Enda Kiernan as the next President, DCW’s last act as the retiring President was to award his CIWM Presidential Medal for 2018. The recipient was Mike Webster, the founder and CEO of the new charity Wasteaid, which is working directly with local communities in some of the least developed countries to tackle the global waste crisis. The text of DCW’s speech is reproduced below.

DCW’s January column for the CIWM Journal showcases the five shortlisted entries for the Best Reuse Project at the CIWM Sustainability and Resource Awards 2017. As the judge for this category, DCW was inspired by the quality and sheer variety of the five very different reuse projects. He hopes that the projects will inspire others too, as we try to ensure that reuse, sitting near the top of the waste hierarchy, receives the same priority as has been given to recycling. 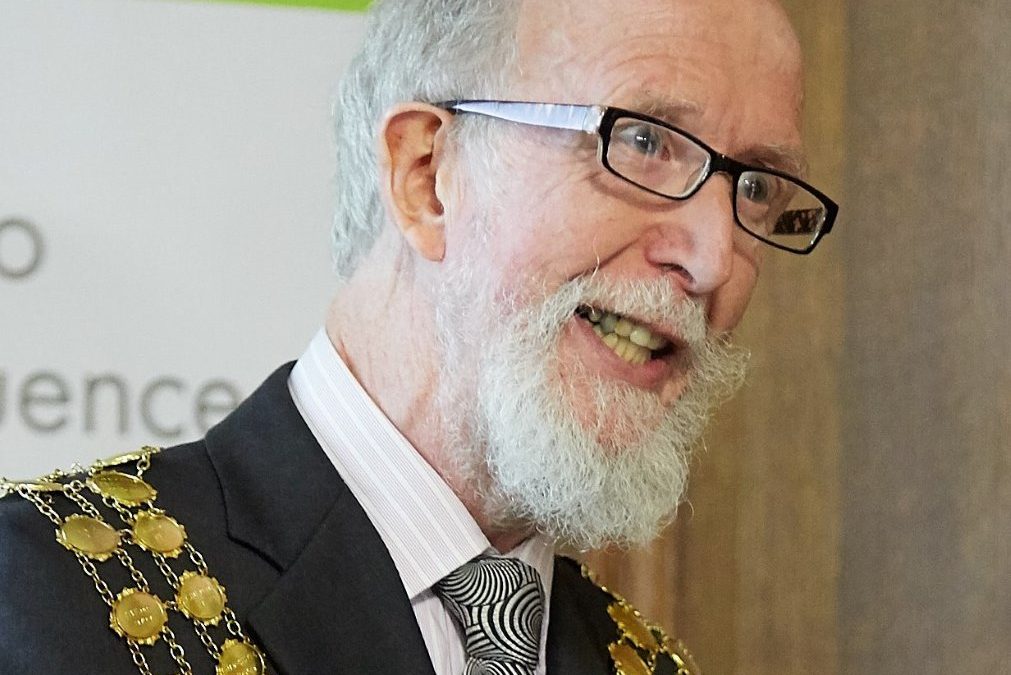 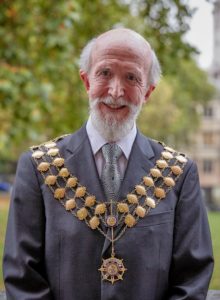 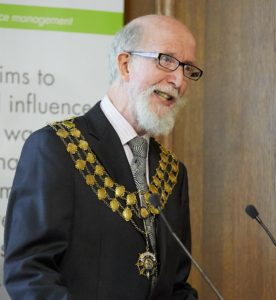 
Professor David C. Wilson has been inaugurated as the 102nd President of CIWM, the UK and Irish professional body for resources and waste, at a reception in London. He described solid waste management as one of the key utilities and said that as public sector budgets continue to come under pressure, “we must not lose sight of where we have come from, that the service exists first and foremost to protect public health”. He highlighted the ‘global waste management emergency’, where 40% of the World’s population lacks this basic utility service. He also launched his Presidential report, Making Waste Work: A Toolkit, prepared by WasteAid UK and aimed at helping unserved communities in the least developed countries to help themselves, by developing self-sustaining businesses making useful products for the local market from the resource value in their waste.

Professor David C Wilson was installed as Senior Vice President of the Chartered Institution of Wastes Management on 18 October 2016. CIWM has now commissioned WasteAid UK to undertake his Presidential project, which will prepare guidance on low-cost reuse and recycling technologies for use in low- and middle- income countries. This was one of the recommendations for follow-up work coming out of the 2015 UNEP Global Waste Management Outlook, for which DCW was the Editor-in-Chief.

Further information is available in a joint CIWM and Wasteaid UK press release issued today. Professor Wilson said: “More than two billion people worldwide do not have a waste collection service, which results in severe public health problems – through children playing amongst waste, blocked drains, infectious diseases and inhalation of smoke from open burning. Even when waste is collected, uncontrolled dumping is the norm – the waste of some 3 billion people isn’t disposed of safely.

“Many cities in Africa and Asia are growing so rapidly that in 15-20 years’ time they will be generating twice as much waste as they do today. Already struggling with the waste crisis, these cities desperately need targeted support from the international community. In the meantime, sustainable and self-financing community-led solutions can make immediate improvements, hence the focus of this research.”

WasteAid UK delivers training in community waste management in low- and middle-income countries. In its first year the charity has worked in the Gambia, Senegal, Ghana and Kenya, setting up community recycling facilities and positively impacting the lives of some 124,000 people.

Mike Webster of WasteAid UK said: “This guidance, funded by CIWM, will enable us to help thousands of communities around the world to improve the way they manage their waste. It will show people how to treat different materials to maximise their value and minimise risks to human health and the environment.” DCW is Patron of Wasteaid UK. 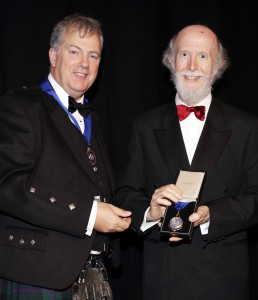 Professor David C Wilson has been elected as Junior Vice-President by the Trustees of his professional body, the Chartered Institution of Wastes Management (CIWM). Under the CIWM constitution, DCW is due to become CIWM President for one year from October 2017.

DCW was installed in office by the incoming President, Professor Jim Baird, at the Presidential Dinner in Kelvinsgrove Museum, Glasgow, on 21 October 2015. Jim Baird is the 100th individual to hold office as CIWM President. CIWM is the professional body for waste and resource management professionals in the UK and Ireland. It is the linear descendant of the Association of Cleansing Superintendents of Great Britain, founded in 1898.